You are here: Home / Parenting / Family / Travel / Frozen Breakfast with Elsa and Anna at St Philip the Apostle Church
This post may contain affiliate links. Please see my disclosure policy for more information.

I was so excited to take Kay to a Frozen Breakfast with Elsa and Anna at St Philip the Apostle Church in Saddle Brook, NJ.  We went over the weekend and I’m so glad I made the drive!  We could have went to plenty of breakfast with Santa events however we wanted Breakfast with Frozen Elsa and Anna too!  Unfortunately Santa came super late to breakfast and we never got any pictures with him.  We didn’t miss out though!  Kay had a blast making Frozen Olaf Cookies while Anna made she she used lots of chocolate because Anna LOVES chocolate! 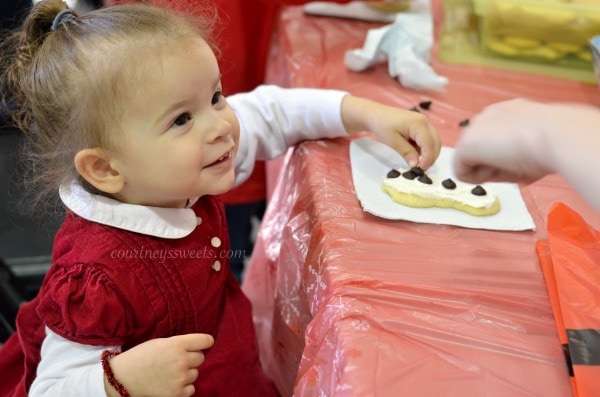 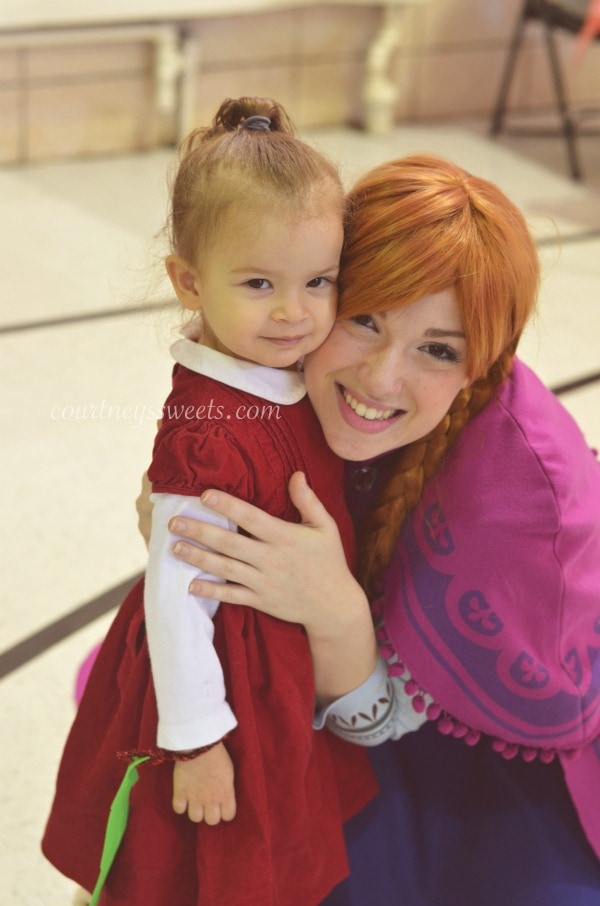 Kay practically followed Anna and Elsa around the entire time, however she took a liking to Anna!  Anna was SPOT ON!  She had Anna down to the T! 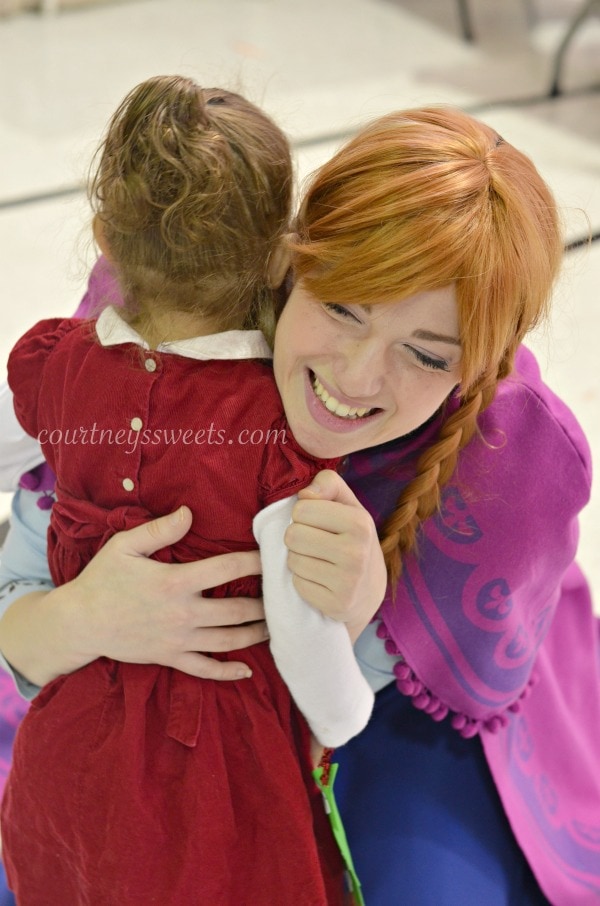 Elsa was okay, but Anna took the cake, or the chocolate!! 🙂 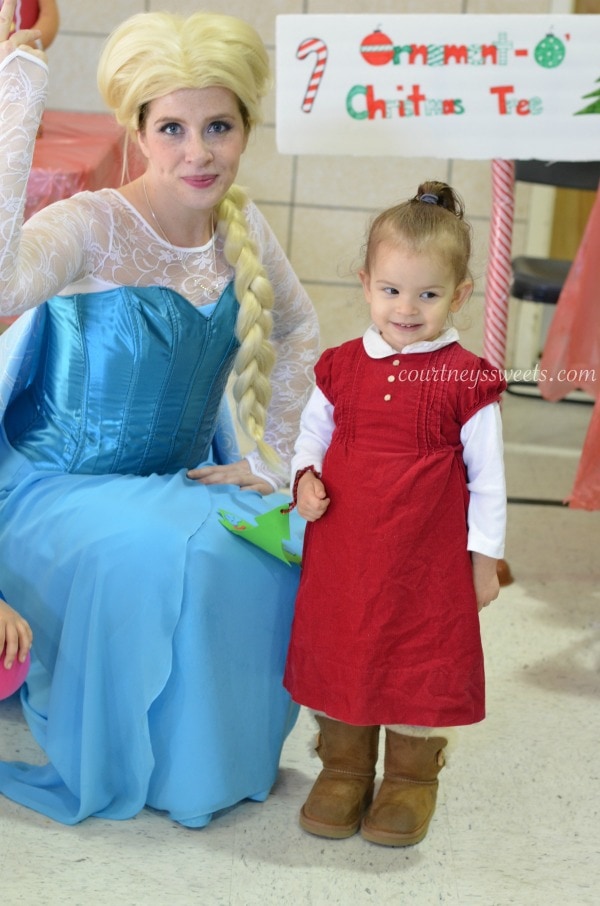 She seriously followed them the whole time.. 😉 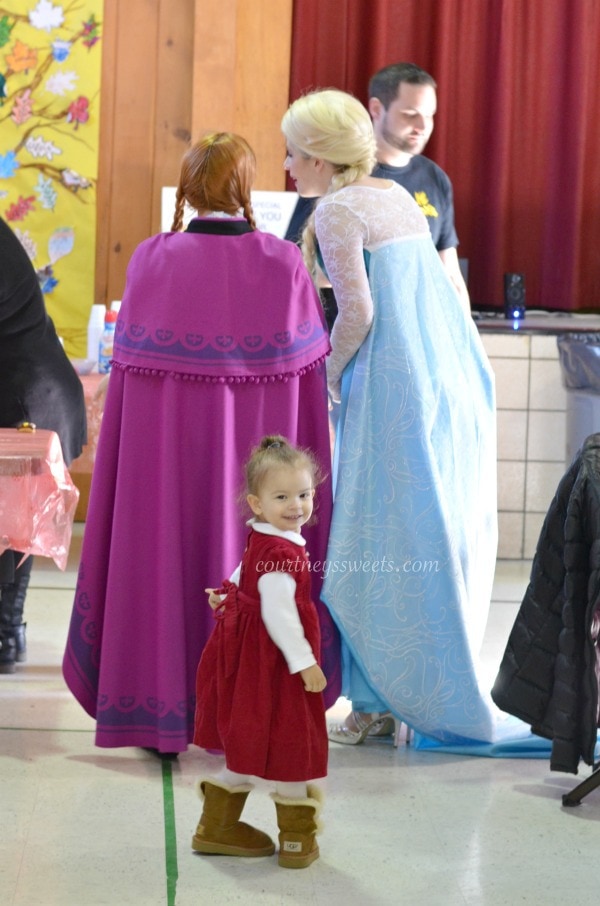 Of course she stopped and played with the other kiddos and even played frozen penguin bowling! 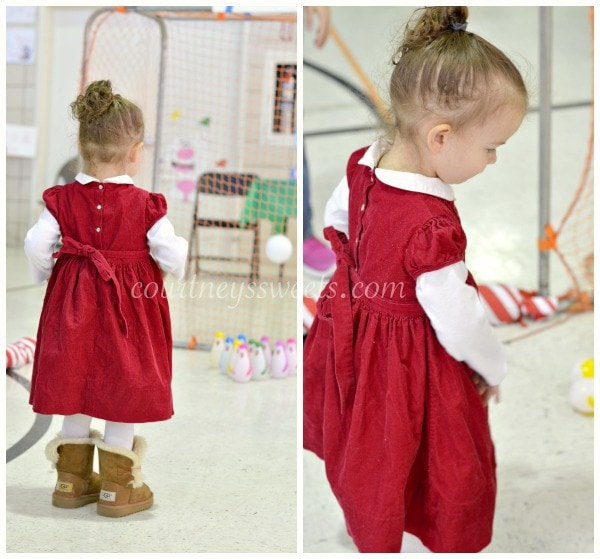 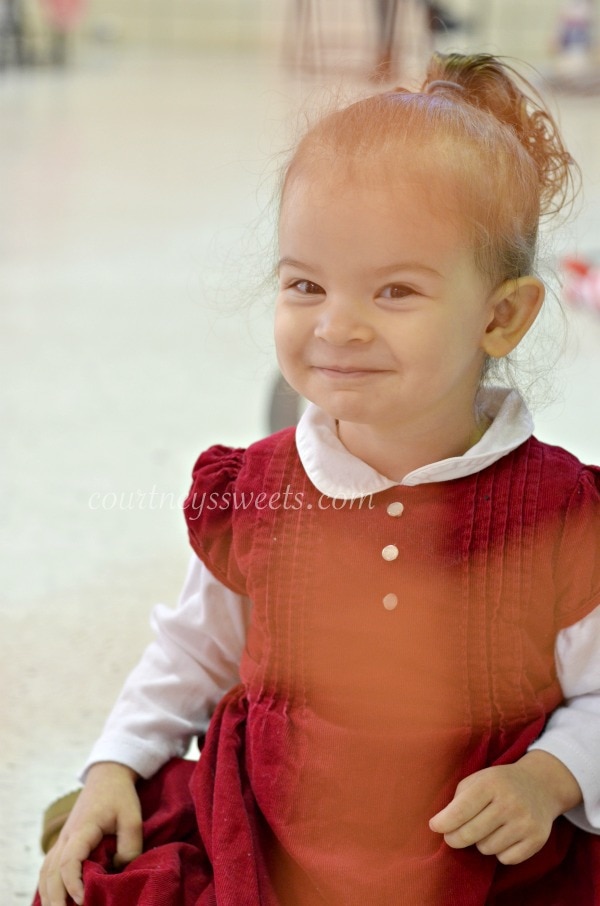 Then we made a stocking and filled it with some candy too! 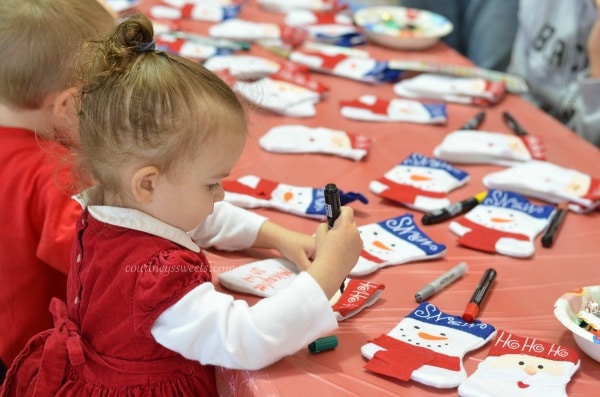 It’s safe to say we had an absolute blast!  I just loved seeing Kay light up when she saw Elsa and Anna as she walked into the Church gym.  Although she couldn’t eat the breakfast it was still fun!  She also played the raffle for baskets and won 2 of them!