Delicious General Tso’s Chicken with Sesame Ginger Noodles – This shop has been compensated by Collective Bias, Inc. and its advertiser. All opinions are mine alone.  #GameTimeHero #CollectiveBias 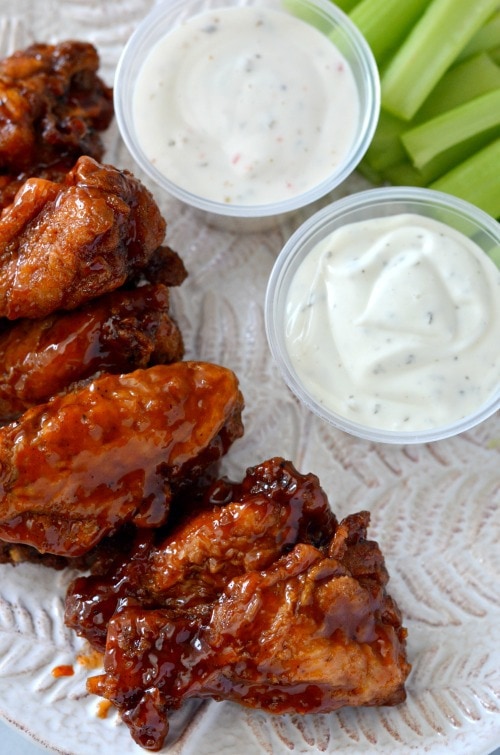 Hot and fresh fried wings are a staple for any super bowl or sports party. I recently went to our local Super Walmart Deli to do a test run and see how we could compare their fresh and ready deli wings from Tyson to homemade.  In addition to the Bone-in Hot Wings I purchased General Tso’s Boneless Wings for the guys and gals!  I have a great recipe to share using them!  For dip ins we picked up some Kraft Ranch and Kraft Creamy Italian Dressing.  The prepared wings will save so much time, and they’re still fresh wings!   You can purchase in a Pick 3 Bucket, Plated, Meal, or by the pound! 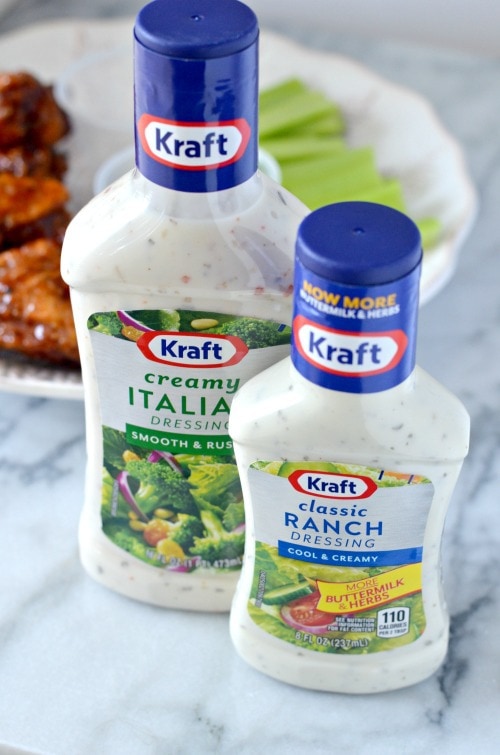 Unfortunately I cannot stand the smell of frying foods.  My father had his fryer going at least once a week growing up and his wings and sauce were incredible!  I’ll never know his recipe and never be able to make them just like him.  I loved having those fresh from the fryer burning hot wings, but that smell!  The fried smell would end up stinking the house up, my clothes, my hair, and anything that was in the kitchen or living room.  It was gag worthy.  Hubby loves to throw a party for a few friends during football season and normally I cringe at the thought of frying up some food.  Now I don’t have that problem! 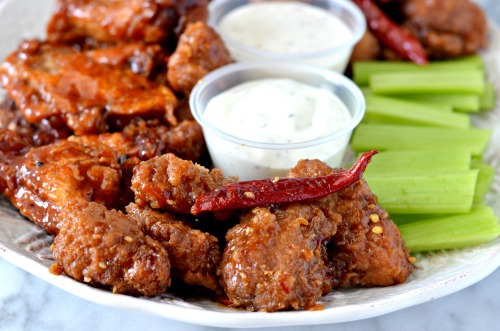 Since the wings are precooked I just tossed them into the oven quickly when we got home to warm them up and crisp a little bit.  I don’t suggest using a microwave – rubber chicken isn’t delicious!   Then I chopped up some organic celery and plated as I would if it was homemade.  No one can tell the difference and the wings get gobbled up quickly !  In a pinch they’re ideal and practical.  Plus when my guests come over I won’t be a fried smelling mess.  No sweating and no stink. 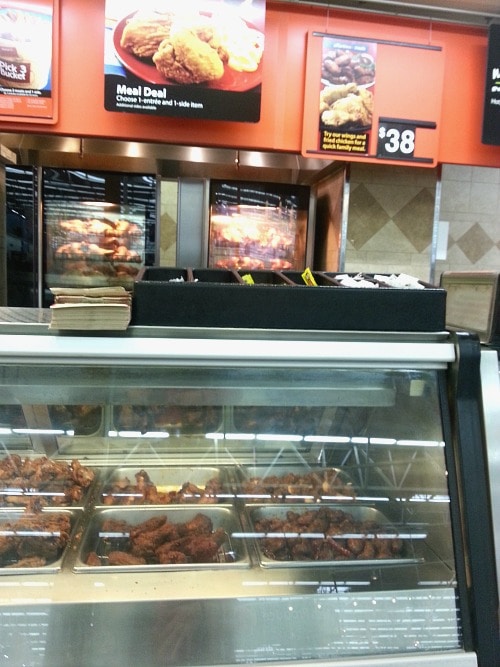 Head to your local store the weekend of August 29-31 for a demo!

Now this recipe using the General Tso’s Boneless Wings is great for everyone!  I think the guys like to get in and get messy when they eat.  For the girls we like something a little more substantial, not just all protein! 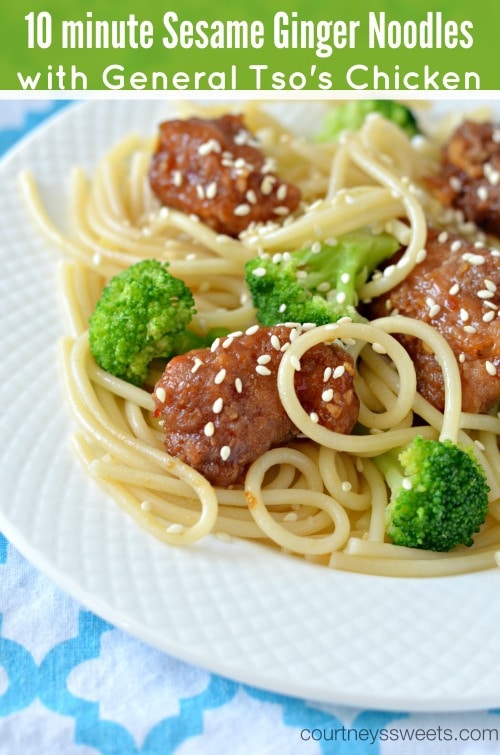