Jump to Recipe
I participated in an Influencer Activation on behalf of Influence Central for Folgers. I received a promotional item to thank me for my participation.” 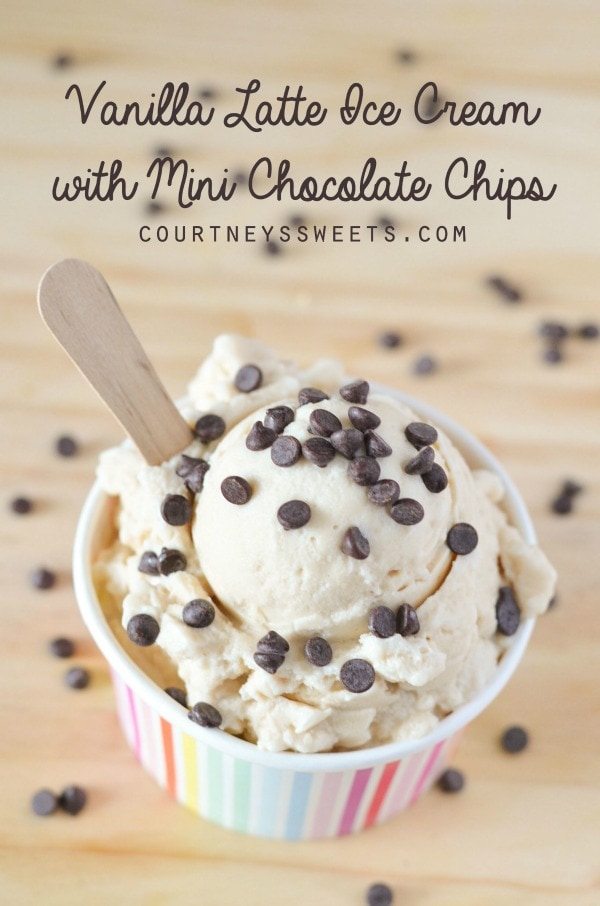 Imagine you could have a fresh cup of iced coffee with little effort? Folgers Iced CaféTM Coffee Drink Concentrates is just 5 ingredients with no sugar or preservatives!  You can have coffee in literally seconds just using milk and Folgers Iced CaféTM Coffee Drink Concentrates!  They are made with 100% coffee extract and I’ve really been enjoying testing each one.  I am really loving them all but I’m definitely a vanilla latte girl!  I LOVE iced coffee, but even more so I really enjoy eating coffee ice cream!   What if you could make ice cream in seconds too?  You CAN! 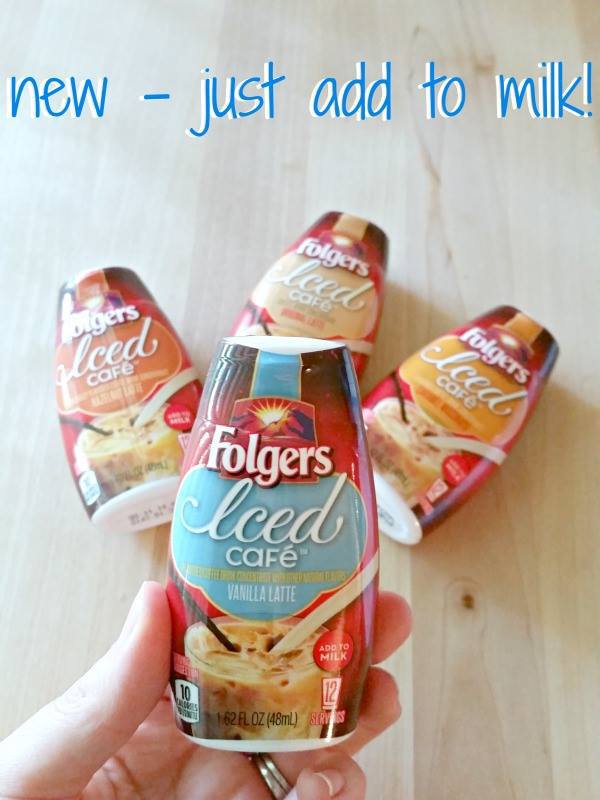 There are a few varieties to choose from:

Best of all.. just two squeeze Folgers Iced Café to a glass of cold milk, stir, add ice and enjoy. They’re only $4.99 and great for on the go!

Now.. I was saying something about ice cream, remember?  Well I know you’re going to want make these every single day once you try it and it’s okay since it’s not full of cream and fat!  I just love that it takes only 3 ingredients to make!  You could make it 4    ingredients if you wanted it a little sweeter by adding in whichever sweetener you like.  I’m a milk and coffee girl, no sugar for me, plus  Folgers Iced Café has everything you really need anyway aside from the milk! 🙂  If you want it a little creamier you could use greek yogurt instead of milk. 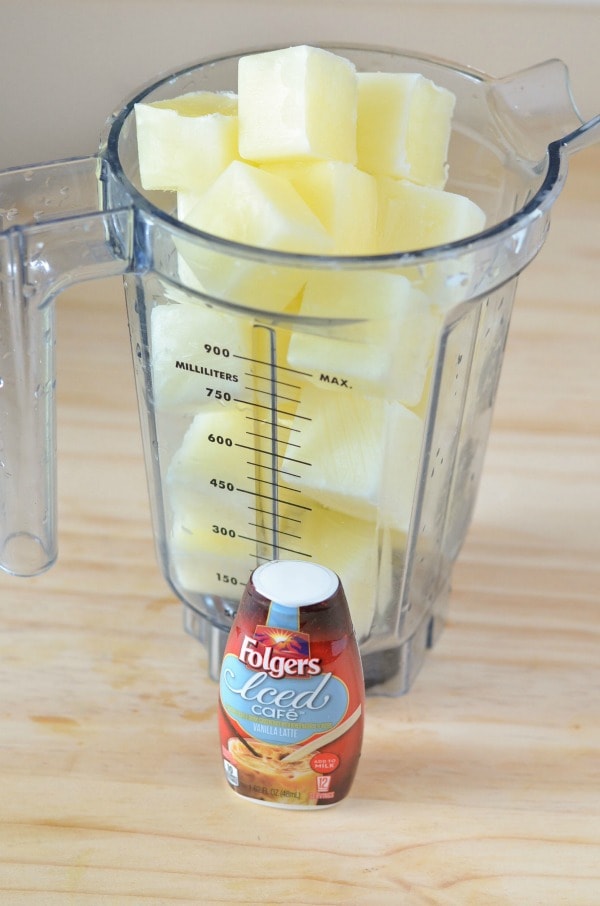 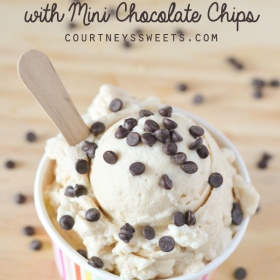 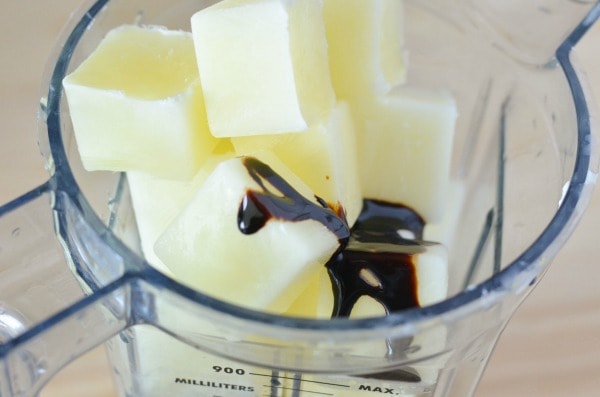 Each Friday from June 5, 2015 to September 4, 2015, Folgers fans can enter the Promotion for weekly chances to win a prize basket of Folgers products (ARV: $200) by answering a question prompted in a post that invites entry into the Promotion. To enter on Facebook, answer in the Comments section. On Twitter, send an answer in a non-private Tweet @Folgers, and include the hashtags #FolgersFridays and #PromoEntry!